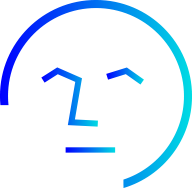 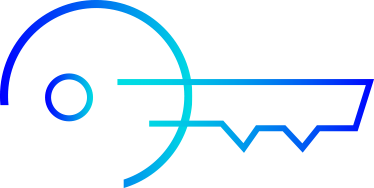 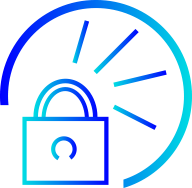 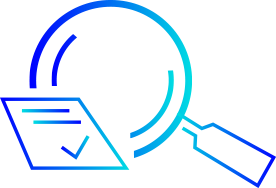 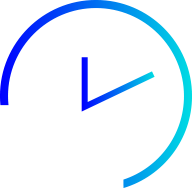 Ensuring security of an organization in the digital world is one of the key tasks performed by management boards and IT departments. Cybercriminals are intensifying their activities. Their attacks use gaps in corporate applications, the gullibility of employees and malware. The aim is to get inside the company network and find sensitive information, including personal details, medical data as well as financial and commercial information.

Losing data can be a serious problem for any organization. Not only due to technical reasons, but also in terms of business and reputation. It can be prevented by means of security tools which protect end devices (computers, laptops, router, printers and other equipment connected to the network) and continually analyse the network traffic, searching for irregularities, blocking attacks from the outside and, most importantly, communicating with one another all the time. Thus, they exchange information on any new threats and allow to hinder suspicious activities before they do any harm to the IT infrastructure and disrupt business.

These tools enable protection against threats (e.g. malware, crimeware, ransomware) coming from the Internet and from the inside of the corporate network. They use mechanisms which allow to identify malware based on the known and unknown file or behaviour patterns.

The Data Loss Prevention (DLP) systems support organizations in the protection against information leakage regardless of how the organization uses data and where it stores data, be it on employee computers, in network resources, on servers or in the cloud.

These solutions also educate employees by informing them whenever they try to do something that is against the company policy.

It is estimated that 50–75% of traffic in organizations is encrypted. It means that security systems have zero visibility of more than a half of communication within the network. They are blind to any potential threats transferred via the encrypted channel. It can be a serious problem, especially that 80% of companies attacked by cybercriminals in recent months said that they used encrypted communication when contacting the management centre (Command & Control). Analysts estimate that the amount of such traffic in organizations will increase by around 20% annually.

Devices enabling traffic decryption allow specialised analytical tools to have complete visibility of the communication. In consequence, it is possible to perform a credible analysis and detect threats before they affect the key assets of an organization.